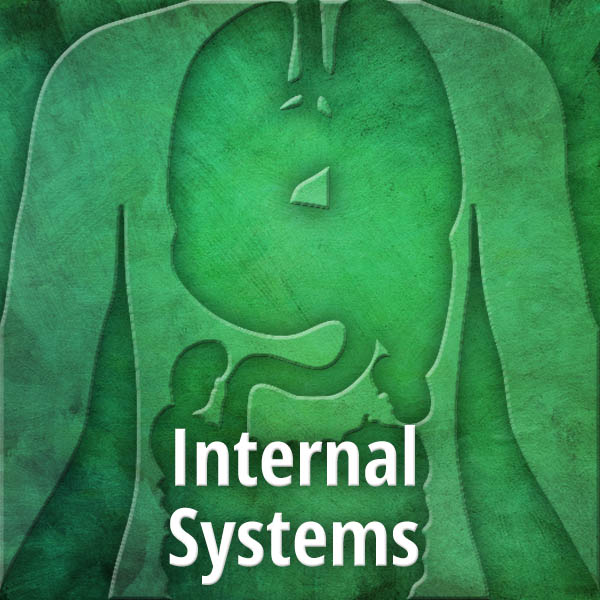 LOUISVILLE & LEXINGTON Bleeding disorders and blood cancers are two areas in medicine where the dreams of a few years ago have come true in the form of better, safer, and more specific treatment protocols. The results for patients with these relatively rare conditions are better survival rates and a dramatic improvement in quality of life.

In Louisville, the KentuckyOne Health Hemophilia Clinic at the James Graham Brown Cancer Center offers specialized, multidisciplinary treatment for the relatively small but significant population of patients suffering from the bleeding disorder hemophilia. The clinic is led by medical oncologist/hematologist Vivek R. Sharma, MD, with U of L Physicians, who has been the clinic’s director for 15 years.

Sharma took his interest in hemophilia to a very personal level when, during his hematology/oncology fellowship at the University of Louisville, he attended a summer camp for patients with the condition. This sensitivity to how patients cope with the condition day to day has kept Sharma pushing to deliver the very best medical care and comprehensive support the Hemophilia Clinic can possibly deliver. This includes making sure each patient is on the best prophylactic factor replacement regimen for them and has rapid access to an extended team of physiotherapists, orthopedic surgeons, infectious disease specialists, and the coordinating efforts of nurse practitioner Patricia Ashby, ARNP.

Hemophilia is a bleeding disorder characterized by the absence of a clotting factor that allows blood to clot normally – factor VIII in hemophilia A and factor IX in hemophilia B. Sharma points out that 70 percent of hemophilia cases are hereditary, while 30 percent are spontaneous new mutations. The major complication in hemophilia patients is bleeding into a joint or soft tissue, such as muscle. “Prior to effective treatment, these people were severely crippled by arthritis resulting from repeated, uncontrolled joint bleeds by the time they were teenagers,” said Sharma.

For decades, the standard treatment of these patients was to transfuse plasma when a bleed occurred. Subsequently, more purified forms of individual factors became available, but there was still a reliance on human plasma. This need for human blood products led to the tragedy of the 1980s when, according to the National Hemophilia Foundation
1
, 50 percent of hemophilia patients in the United States contracted HIV from these transfusions and up to 90 percent were exposed to hepatitis C. Many of these people died before effective treatments became available. Sharma reinforces, “The fact that we still have some older patients with HIV and hepatitis C points out the need for the coordinated efforts of hematology, infectious disease, and hepatology as we have at the Hemophilia Clinic.”

The biggest revolution in management of hemophilia came with the commercial availability of specific clotting factor replacement produced from recombinant DNA, which is lab-created and not made from human blood products. With this infusion treatment, patients can be certain they will not get a transmittable disease, and the product can be stored at home with refrigeration and can be given in a preventative fashion. “Patients can be taught to administer the product intravenously at home several times a week if necessary and thus avoid a hospital stay,” says Croley. While IV infusions are short acting, says Sharma, “Even though the factor levels remain high for only a few hours after an infusion, it has been conclusively shown that patients who self-administer frequently at home have a significantly lower incidence of joint bleeds.”

The Future of Hemophilia Treatment

“Two major directions of current research in the treatment of hemophilia that we are following closely are: the development of long-acting factor replacement and the very exciting but ethically controversial field of human genetic engineering,” says Sharma. Currently, Sharma has adopted a wait and see posture on long-acting agents for factor replacement. “We will enter clinical trials in this area but with caution because we do not know what long-term complications may arise. We will ensure that our patients receive cutting-edge options, but we will pick the trials that look most promising to us,” he says.

Croley believes genetic engineering will start with attempts to prevent hemophilia from being passed from one generation to another. “I think the first thing we might see will involve ways to ensure that a known carrier female will not pass on the affected X chromosome,” she says.

As to other future work for the Hemophilia Clinic, Sharma looks to continue to strengthen the multidisciplinary, comprehensive support system, as this is the backbone of the clinic, and develop outreach clinics beyond the one now done every six months in Owensboro.

Sharma’s final word on the clinic is that no hemophilia patient should be denied any form of indicated treatment, including surgery, because of their hemophilia. “We are here to help anyone who has a question about a hemophilia patient. Someone will answer the call 24/7,” he says.

Croley has a special interest in two kinds of blood cancer, Hodgkin’s disease and multiple myeloma. In the past, the mainstay of treatment for these conditions was cytotoxic antimetabolites. “Everyone is familiar with the hair loss, weight loss, and gastrointestinal complications of a cancer patient,” says Croley. “But now, after decades of research and refinement, we have effective immune therapy that is specific in targeting tumor cells and has very few side effects.”

Monoclonal antibodies (mAbs) were the much anticipated “silver bullet” that remained elusive for so long. Nivolumab is a targeted therapy that is available to Hodgkin’s patients who relapse in spite of multiple regimens of established therapy. In Hodgkin’s disease and several other tumors, the production of ligands to the PD-1 receptor on T cells is upregulated, thus inactivating T cell function and essentially turning off the body’s immune response to the cancer. Nivolumab binds to this receptor on T cells so the tumor-generated molecules cannot inactivate the immune cell. Compared to cytotoxic drugs, the side effects of nivolumab are usually mild, thus allowing an improved quality of life for the patient’s remaining years.

“Multiple myeloma is a blood cancer that is currently incurable, but we now have therapies that not only prolong survival but provide an excellent quality of life while taking the medication. For instance, the patients can be on an oral therapy at home without the necessity of frequent trips to the hospital for intravenous infusions,” states Croley.

Two major directions of current research in the treatment of hemophilia that we are following closely are: the development of long-acting factor replacement and human genetic engineering. – Dr. Vivek Sharma