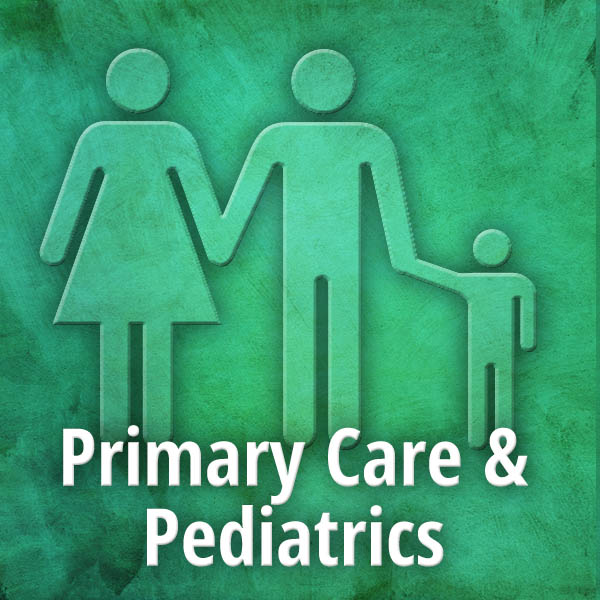 LEXINGTON Eating disorders are a complex syndrome of medical and psychiatric issues that most commonly appear in the adolescent population and have a mortality rate of five to 10 percent. According to Dr. Amy Meadows, assistant professor of Pediatrics and Psychiatry at the University of Kentucky Medical Center, “Onset often occurs around puberty as young teens, usually female, are influenced by cultural factors, social media, and family/peer pressure. These patients develop an abnormal body image.”

Meadows treats both inpatients and outpatients with diagnoses such as anorexia, bulimia, and, occasionally, binge eating. However, she seldom sees binge eating in her pediatric population, saying, “This eating disorder, recently added by the American Psychiatric Association, usually occurs in young adulthood.” Her patients may present with physical symptoms, such as weight loss and electrolyte abnormalities, and behavioral symptoms, such as changes in eating patterns, pre-occupation with calories and nutrition, and control issues.

The National Institute of Mental Health lists the following on their website(1):

ANOREXIA NERVOSA – these individuals have a distorted body image and see themselves as overweight despite being dangerously thin. Eating, food, and weight control can become obsessions. They can lose large amounts of weight and even starve to death.

BULIMIA NERVOSA – these individuals eat excessive amounts, then purge their bodies of the food by using laxatives, enemas or diuretics, vomiting, or exercising. Bulimic behavior is done secretly because they feel disgusted or ashamed. Purging can lead to sore throat, acid reflux, and worn tooth enamel. Heart attacks can occur from major electrolyte disturbances.

BINGE EATING DISORDER – these individuals experience frequent episodes of out-of-control eating but they do not purge. This eating disorder affects men and women equally. Long-term complications can result from obesity.

Medical stabilization is the first priority of treatment according to Meadows. This includes treating dehydration, malnourishment, and electrolyte disturbances. “It’s critical to prevent cardiac and renal complications,” she says. This is followed by intensive eating disorder treatment, which includes involvement of the healthcare team to normalize diet and provide psychiatric therapy. Mood stabilizers may be used to treat anxiety or depression. “One of the biggest challenges is getting the patient and/or family to acknowledge there is a problem,” says Meadows. She emphasizes family therapy as a big part of the recovery process including education on healthy eating and healthy body image and continued counseling. Barriers to treatment can include stigma associated with mental health treatment and acceptance of the need for treatment. Finding a compatible therapist and building rapport with patient/family can overcome these barriers, she says.

What Physicians Can Do

Meadows says that pediatricians and primary care providers should ask the right questions when they see young teens, for example:

► How do you feel about yourself?
► Tell me about your eating.

A careful history and physical, along with weight loss or growth abnormalities, may indicate an eating disorder. She wants Kentucky physicians to know there are resources available. “Early treatment leads to better prognosis,” she says.

As Chief of Psychiatric Consult Service at University of Kentucky Children’s Hospital, Meadows works with the healthcare team on continuous quality improvement to standardize treatment protocols and improve care for adolescents with eating disorders.